In the center of Kiev, the robbers took from the store 40 coats 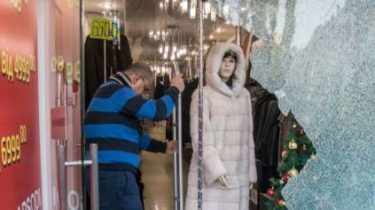 In the Central part of Kiev, on the Khreshchatyk, unknown robbed a clothing store, stealing 40 coats, but the money is not touched.

The robbers smashed the glass door of the store about 7:20. The place immediately the alarm went off. Unknown claimed, according to preliminary estimates, 40 expensive fur coats, but coats and jackets not took. They also didn’t touch the cash shop.

As the owner, one of the stolen coats were estimated at 40 to 60 thousand hryvnias. Security service arrived on the scene after 4 minutes, but the robbers managed to escape from the scene. They left two scrap. 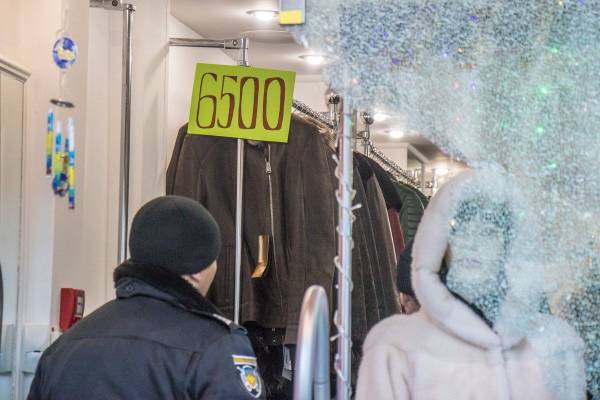 On Khreshchatyk robbed the store with coats and sheepskin coats

Now doing law enforcement. We know that over the store has surveillance cameras.

We will remind, in the Goloseevsky district of Kiev there was a daring attack, according to “Guardians of the espresso”. Four men in balaclavas robbed a man on the street.