Large-scale exchange of hostages: representatives of the government of Ukraine has already left Donbass 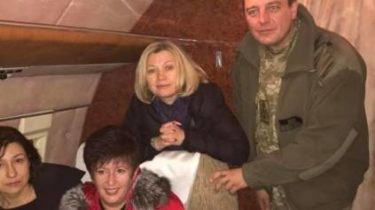 In the evening of Tuesday, December 26, from Kiev in the Donbass flew the plane with the Ukrainian government, which will organize and escort the exchange of hostages in the format of the 74 Ukrainian militants 306. It will be the largest exchange in all the years of anti-terrorist operation in the East of Ukraine.

“With the Ombudsman Lutkovska and representatives of the state office of public Prosecutor, experts of the Minsk humanitarian groups, representatives of SBU and the Ministry of defense will fly to the Donbass. Even on the plane work,” wrote Facebook member, humanitarian sub-groups, the first Deputy Chairman of the Verkhovna Rada Iryna Gerashchenko. 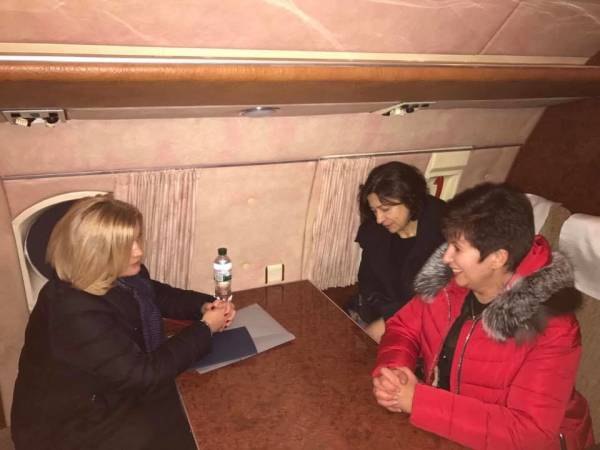 Tonight with the relatives of the hostages met the President of Ukraine Petro Poroshenko. The head of state stressed that in the last days preparing for the release lasted for 24 hours. And for the successful conduct of the operation was applied to all possible international pressure.

We will remind, on Wednesday, December 27, will welcome the exchange of hostages. According to preliminary agreements, 74 citizens of Ukraine exchanged for 306 of detained terrorists and Russian military personnel. According to Irina Gerashchenko, now occupants hold more than 160 of our fellow citizens. But for half a year of negotiations, the rebels confirmed only 97. The rest will have to look further.