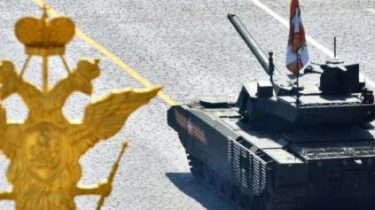 Russia’s representative in the Trilateral contact group in Minsk Boris Gryzlov said that the Russian side in 2018 to seek the introduction of the special status of Donbass.

Video of prisoners and festive truce: as agreed by the contact group in Minsk

The truce plan from December 23. Regarding the exchange of prisoners, agreed that it took place at Christmas and new year holidays, according to the agreements reached earlier. Ukraine expects to return home 74 of their captives, it is ready to transfer to 306 people, which brought suspicion of crimes against Ukraine. 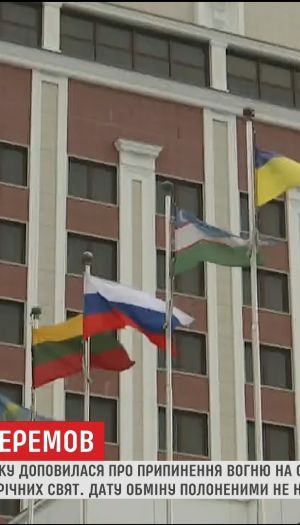 According to the Russian representative in the Contact group for the implementation of the Minsk agreements should begin to address political issues. Gryzlov calls a key point in the political block “the introduction of the special status of Donbass, according to the formula Steinmeier and Amnesty”.

In addition, Russia will insist on complete lifting of the economic and transport blockade of Donbass, as well as “real and stable breeding forces from the contact line, compliance with the cease-fire with strict disciplinary liability for violators”.

In Paris, Ukraine imposed special status of Donbass – up

Recall, 25 December the Ukrainian authorities and the leaders of the militants agreed to a hostage exchange. This was stated by the Patriarch of Moscow and all Russia Kirill after a meeting with leaders of terrorists “DNR” and “LNR” Alexander Zakharchenko and Leonid Beekeeper, and also the godfather of the Russian President and a member of the Trilateral contact group Viktor Medvedchuk.