The militants violated the silence regime in Donbas: Ukrainian military fire in response not open 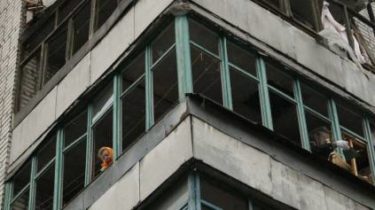 Cynical attacks on positions of the APU and the death of the Ukrainian soldier: how was the first day of “Christmas” truce

In the direction of Donetsk around 19: 00 fighters fired at the fortifications of the ATO forces near the settlement Pavlopol in the sea of Azov. 5 min of caliber of 120 mm in the direction of the Ukrainian positions came from the temporarily occupied settlement sosnovskoe.

On Lugansk the direction from small arms were shelled strongholds near Stanytsia Luhanska.

In addition, the area of the settlement of Novgorod recorded flight of the UAV, is prohibited by the Minsk agreements.