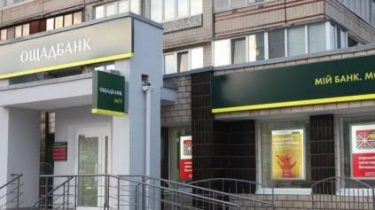 In “Oshchadbank” is the seizure of documents employees of NABOO.

About this TSN.ia according to sources in the Prosecutor General’s office of Ukraine.

“In “Oschadbank” received the decision of Solomenskiy district court of Kiev for seizure at the request of detectives to NAB the investigative documents on the offshore companies. Notches occur on the fact of illegal actions of officials of the Bank in connection with the write-off of means in favour of the budget. Regulation of Solomensky court clearly violated not one but at least three cases in respect of officers (article 388 and article 191 of the criminal code (embezzlement),” – said in the message.

As you know, from the accounts of “Oschadbank” in the state budget was transferred 156,8 million and 218 thousand hryvnias. According to GPU, the money belonged to the entourage of Viktor Yanukovych. At the same time, the NAB asserts that these funds were previously arrested by them in the “gas case” the Deputy-the fugitive Alexander Onishchenko.