In Britain, police used a trick from “the Simpsons” to catch 21 of the criminal 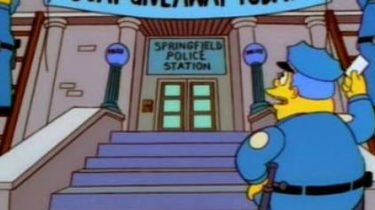 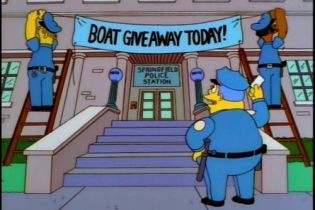 In the County South Yorkshire in the UK 21 the offender is caught in the Ruse of the police, which they apparently borrowed from the popular animated series “the Simpsons.”

This writes the British newspaper the Independent.

Law enforcement sent out a Christmas card on behalf of a fake company addresses suspects that were supposed to appear in court on their cases, but was not. On the card was a picture of champagne, pudding and other Goodies, the “company” promised to give for Christmas to anyone who will indicate the exact delivery time of the basket on the house. 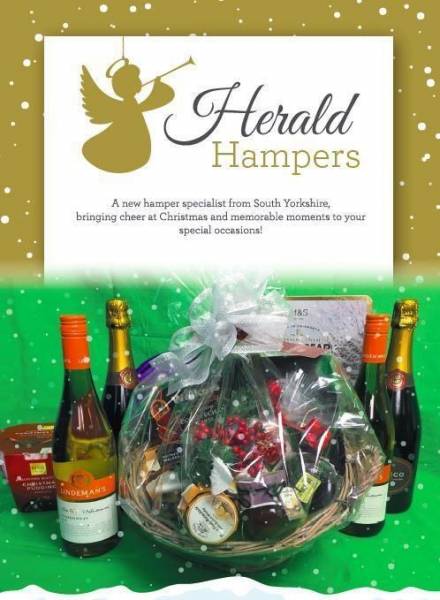 21 people fell for this trick the police. But when they opened the door, there is a Christmas gift, they waited for the police officers who immediately brought the suspects to court.

Among them were criminals who were wanted for robbery, fraud, drunk driving, drug trafficking. In the end, they got in court bans on driving, home arrest and fines, and one of them was detained.

The chief inspector of the local police Whether berry was in charge of the operation and praised its effectiveness. In his statement, he said: “it is Good that our innovative approach has yielded positive results, and we will continue to explore new ways to catch people who are wanted.”

The simpsons knew. As social media reacted to the victory trump

When this operation started writing media, one of the users of social networks Sam white noted its resemblance to “the Simpsons.” In the episode “Lisa the Skeptic” (season nine, episode eight), a small storyline shown at the beginning of the series. Police play a “lottery”, which promises the winner a free motorboat. The bait bite one of the main characters of the animated series Homer, who was wanted for unpaid Parking tickets.