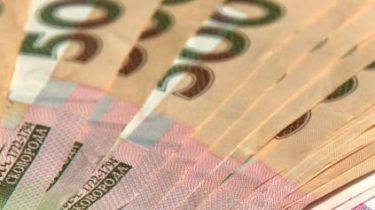 Banking system after three years of losses finally retained profit by results of 11 months of 2017, which justified the positive forecasts of the result of the entire year, Reuters reports citing the national Bank.

As noted, the net profit for the period 1,826 billion hryvnia, although this year the Bank will come out only in the third quarter. For comparison, last year over the same period the Bank’s losses amounted to 18,884 billion.

Cause of loss referred to the need to create reserves for non-performing loans, because of the recession and the devaluation of the hryvnia, the armed conflict in the East and the annexation of Crimea has significantly worsened the creditworthiness of borrowers. 2016 was a record for losses for Ukrainian banks – they were 159,39 billion hryvnia.

It is reported that since the beginning of 2014 has closed more than 90 insolvent and opaque banks, leaving, thus, 88 institutions. This happened in the framework of a cooperation program with the International monetary Fund concerning the cleaning and increase the stability of the banking sector.