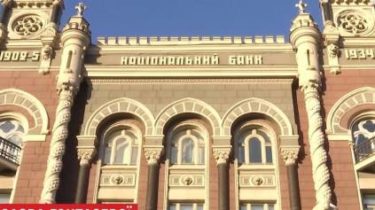 “Ukrpochta” the opportunity to make money transfers. The decision adopted by the national Bank of Ukraine on December 27.

According to him, the Ukrainian operators of postal communication “Ukrposhta”, have the opportunity to become parties to international and domestic payment systems.

Financial services after a license of the national Bank will be carried out in national currency without opening of accounts. In this case the license will be issued based on the relevant rules. NBU to recall licenses.

The solution, according to the regulator, will facilitate access of the population to transfer funds without opening accounts in rural and remote areas of Ukraine. The NBU believes that this will stimulate the development of cashless transactions.

Earlier it was reported that “Ukrpochta” plans to buy a Bank or otherwise to provide financial services. So, in “Ukrpochta” has considered three scenarios for the development of financial services: the first is the adoption of the law, according to which the NBU will authorize “Ukrposhta” right to provide banking services; the second is the acquisition of a Bank; the third – a strategic partnership with the Bank. However, the NBU considered that the state share in the banking system decrease, so the regulator was opposed to such intentions.