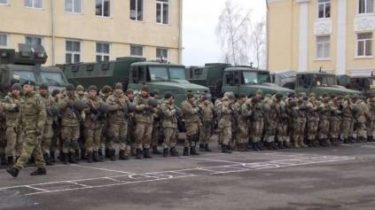 The state border service switched to the enhanced mode in the new year and Christmas holidays on the border and the demarcation line in the ATO area, reported in gpsu.

It is noted that already increased the number of orders guards and involved the local police force.

Also in the Department say that these days in the ATO area will be introduced additional measures to combat terrorism.

“Special attention in the period of holidays will be given to the functioning of the control points of entry and exit, located on the demarcation line in the ATO area. As throughout the land border, there are measures to strengthen counter terrorist activities of the militants and units of the state border service alerted in case of possible sudden attacks. For timely response round the clock monitoring of the operational situation and personnel that performs tasks in the area of the ATO, provided with everything necessary “, – stated in SBS.

However, the militants stayed with it only half a day. Then again began to fire towards the Ukrainian border.

Video surveillance of the border with Russia earned a biometric

At major crossing points using special mobile complexes to test the readiness of the Ukrainian border guards to a large-scale launch, scheduled for 1 January. With the new year in 157 international checkpoints at airports for ground transport and airports will have a new locking system biometric data. 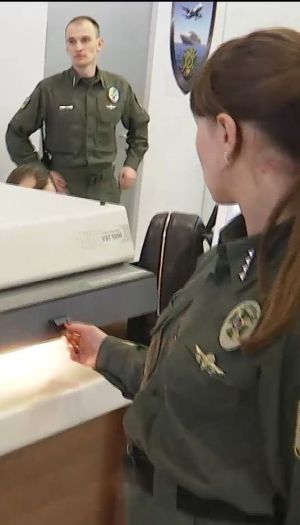