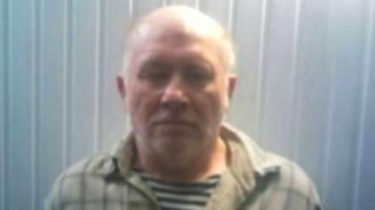 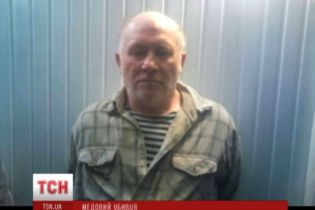 For the freedom of our released from captivity had to pay criminals. Among those who gave to the insurgents, there is a Santa is a terrorist. In January 2015 he brought to the checkpoint in Stanitsa Luganskaya honey jar, inside which was the explosive.

The device detonated, killing two soldiers were seriously injured, and the third soldier of the 17th tank brigade Alexander Susloparov – died on the way to the hospital. His house waiting for four children and a pregnant wife.

Killer children’s father was sentenced to 15 years behind bars. Militants have repeatedly made it to the lists on the exchange, and now, after almost three years in prison , the Ukrainian side handed them a murderer.

In the Donbas may occur the second stage of the prisoner exchange, said on air of the Russian channel “NTV” close to the process politician Viktor Medvedchuk. According to him, during the next stage, Ukraine could give 74 people in exchange for 29 prisoners by militants in Donetsk and Lugansk. Today the militants have given less than half of Ukrainian hostages. According to the Ukrainian side, in captivity still have nearly a hundred hostages.