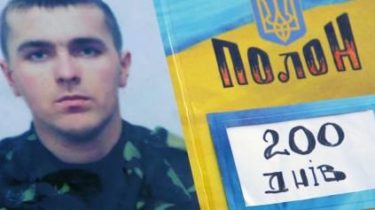 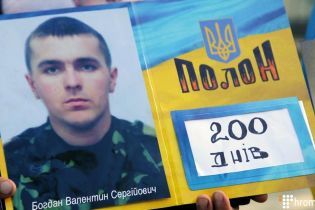 Today, December 27, in the Donbass began the exchange of hostages according to formula 74 of the Ukrainian 306 people. Already it became known about the first 16 Ukrainian hostages, among which there are 22-year-old contractor Valentin Bogdan, who returns home after years in captivity of militants of “LPR”, reports “gromadske”.

According to the publication, immediately after the exchange the guy with the phone correspondent called my mom. And then said that while he was in captivity, he had a niece.

Among the released there are also ultras Zarya Lugansk Vladislav Ovcharenko and his friend Artem Akhmerov. Correspondents say that Vladislav during a conversation with my mom asked her to cook borsch. The woman lives in Lugansk, but today will arrive to the capital where the evening will be to meet all of our fellow citizens, who have finally come home.

It should be noted that both of the guys “court”, “LC” were convicted of espionage in favor of Ukraine”.

Meanwhile, the correspondent of TSN.ia reported that 43 of the 306 citizens, which trade on the Ukrainian hostages had already served the sentence in Ukraine. But of these, only two agreed to voluntary delivery to the occupied Lugansk.

Video of the hostages began. The militants promise to give 74 Ukrainians

The first year of the exchange of hostages should start just at this moment in the Donbas. The militants promise to give 74 Ukrainian. But we have to 306 people who have committed crimes against Ukraine. Representatives of the breakaway republics stated that their prisoners be delivered to the meeting place. 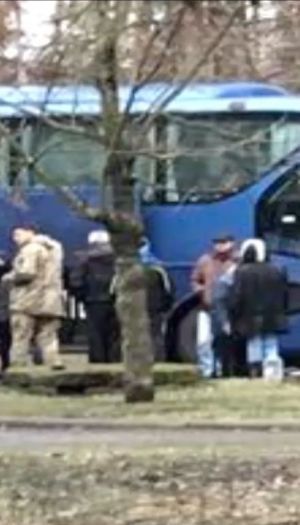