The story of the release of the hostages in the ATO: the last exchange was the largest in several years 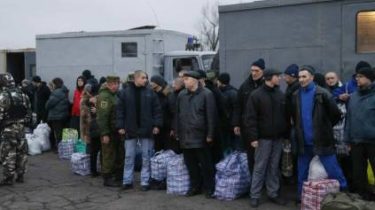 For three and a half years of fighting in the Donbas native returned 3140 freed hostages. The story of their liberation begins in 2014, when the war came to the Ukrainian East, says the story TSN.19:30.

For the first time publicly about prisoner, but without a name, started talking in may – and it seems to change was not who, but to give the terrorists wanted. Since June 2014 abuse of prisoners Ukrainians turn into a regular column in the online channels of terrorists. Moms, wives, and children illegally detained military also become hostages in the game of nerves. They unite and organize events with the aim to put pressure on the government to intensify the process of release of hostages, some of whom had been in captivity for several years.

Most often, the return of fighters is delayed because of failure to meet agreements on the part of the terrorists. From the Ukrainian side they need to give criminals convicted of serious crimes. Talks constantly interfering strangers, and from families of prisoners trying to extort money. 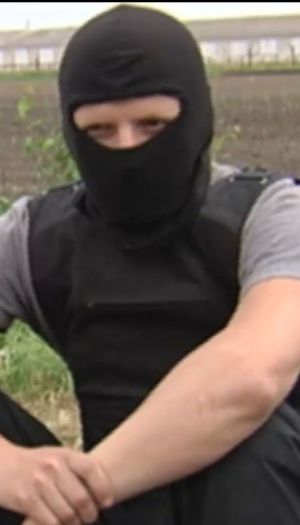 The greatest number of prisoners emerged after the transfer. After the first Minsk agreement after three days was released 648 prisoners, but another eight and a half hundred left in captivity. The soldiers upon returning was told that they were taken prisoner by the Russians. Ukrainian symbols there is equivalent to the sentence without a right hand, which had a tattoo of a Trident, has returned home, 19-year-old aydarovets. The first of the major public exchanges in December 2014 was held at the formula 222 fighter at 154 military. Ukrainian media on the exchange do not allow – in their native land liberated for the first time see in Vasylkiv the airport.

A new wave of prisoners came after the loss of the WCT and Debaltsevo. Sick and exhausted military expelled the so-called parades in Donetsk, and give at first agreed only the most crippled children. “Spirit does not fall, we must continue to live,” – said the fighters. Injury was not the worst – according to estimates of Ukrainian army, 134 hostages in “LNR” and “DNR” was beheaded by the militants.

The year 2015 was marked by frequent breakdowns of the exchanges, and in the following year of the mass release is almost stopped – but occur a single. From a Russian prison returns exchanged for Russian Grushnikov Hope Savchenko, the militants released the journalist Maria Varfolomeyeva, the Happiness on the will gets captured Pearls. All released in the first instant do one thing – call the family. Words of love and hope to see you soon outweigh the physical fatigue, and all the experiences during the long days of bondage, abuse and humiliation.