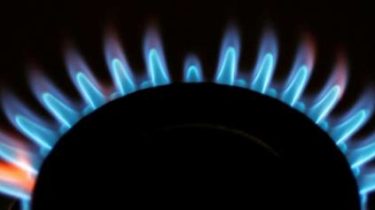 Over the past two heating season Ukraine has reduced consumption of gas by 7.2 billion cubic meters. And in the new boilers that produce heat of the gas has invested 440 million euros.

This was stated by the Chairman of the Saee Serhiy Savchuk, reports “UKRINFORM”.

“Due to administrative and incentive measures for two heating seasons for such categories of consumers as heating utilities, budget institutions, and the population has reduced gas usage by 7.2 billion cubic meters. And new boilers have been invested 440 million euros, which made it possible to build 2 thousand MW of capacity,” said Savchuk.

These figures do not take into account Russia annexed Crimea temporarily occupied territory of Donbass.

“Consumption of energy resources gave us the opportunity to reduce government programme (soft loans). Today, the programme has benefited almost 400 thousand families. The government reimbursed the people of two billion hryvnia. In the economy invested 6 billion hryvnia,” – said the Chairman of the Saee.

In Ukraine with the support of local authorities also appeared 156 regional programmes on warming.

Recall that in Ukraine has created the energy efficiency Fund, which the budget has already laid 2 billion hryvnia.