Bullying and harassment by dogs: the occupants will be transported from the Crimea four political prisoners 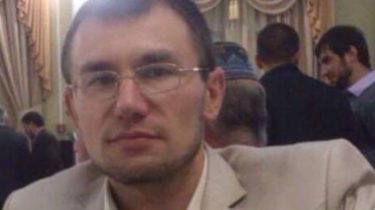 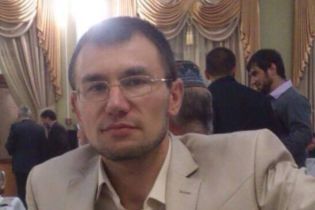 Russian security officials brought the four defendants in the”case of Hizb ut-Tahrir” from the Simferopol prison for further transfer to Rostov-on-don.

This was reported by lawyer Emil Kurbedinov in Facebook.

“Received information about Vadim is destroyed by her, Emir-Usein cook, the Inver the Bekirov, Gapparova Arcen is located in Krasnodar. They were taken from the Simferopol prison for further transfer to Rostov! Bullying, bullying dogs, hard “Shmona”, selected things, the threats are as Krasnodar met four political prisoners!”, – he wrote in Facebook.