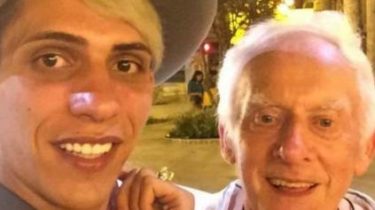 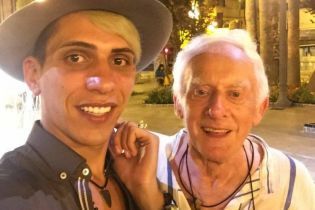 The priest from the UK , Philip Clements met with the attractive Romanian 24-year-old boy a Florin Marin on a Dating site three years ago. They were married in April of this year, and they all seemed good, but then the guy threw his 79-year-old husband, a priest, and he remained without a roof over your head.

According to the newspaper Metro, men, on the proposal of Philip, moved to Romania for permanent residence. The priest sold his house in Kent and bought an apartment in Bucharest, which was recorded on her husband’s name Florina.

“I went to England for some medical appointments for two weeks in late August. When I returned, we had a disagreement. I thought he was ridiculous. I also assume some responsibility, but decided that we have no future. I was very lonely, didn’t know the language, had no other,” says Clements.

Florin often did not come home until the morning, at night going to clubs, and her husband said that such places for young people, not retirees.

“He said I’m not allowed to go to the club. It’s not for old people. In my heart I didn’t take it, but I trusted him,” the priest said. 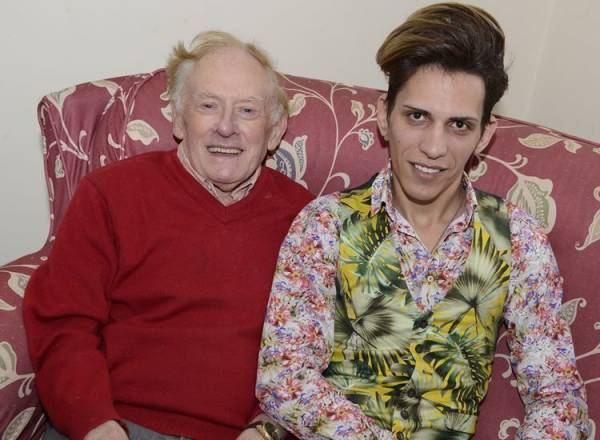 They subsequently broke up, however, Philip Clements was no where to live. After returning to England he lived for some time at his friends, who, by the way, have been told Philip to leave Florina.

“I was very sad and very unhappy. My friends in England told me that I should leave him, but I was very hard on the heart,” says the priest.

Subsequently he went to the Granny flat.

The Church in Britain bans same-sex marriage among the clergy. Clements constantly met with condemnation and the severity of their feelings. Now, however, it can be who is really is.

Now things between Clements and Marin, oddly enough, get better. Recently, 24-year-old ex-husband of the priest even visited the UK.