In Kiev, near the bus station “Vydubychi” burn Mafy 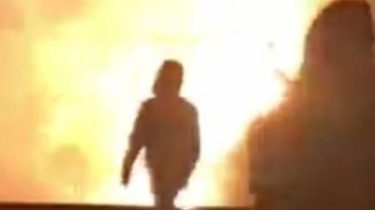 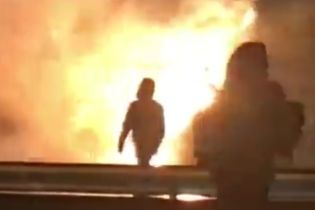 In Kiev the evening of December 29 near the bus station “Vydubychi” on fire Mafy.

About this Facebook informs the community of “Kiev Operational”.

At the scene working rescuers of civil service on emergency situations.

There is no information about the victims.

We recall the morning of December 8, unknown persons destroyed dozens of stores in the capital. There is information about the broken shops near Darnytsa market and in respect of the dismantling of the shops in the underpass under the Sevastopol area. Both events occurred approximately at the same time. During incident nobody has suffered, however, suffered significant damage to the entrepreneurs, who in the morning had saved the remnants of his product, who managed to survive.