Britain could create its own cryptocurrency 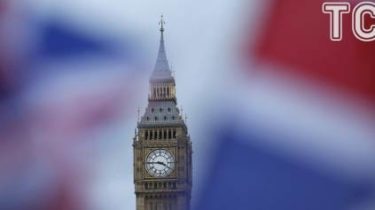 In the UK in 2018, you may receive a new cryptocurrency.

It will be tied to the pound sterling.

This was reported by the newspaper Sunday Express.

The emergence of such a currency can not only replace traditional banks, but also to reform the UK banking sector.

The appearance of the corresponding crypto-currencies will allow citizens to use the Bank of England to store their money in digital form and accelerate such a serious purchase like a house or car.

Experts do not exclude the full depreciation of bitcoin

Recall that UK is not the first country to have thinking about creating their own cryptocurrency. Earlier, President of Belarus Alexander Lukashenko signed a decree “On the development of the digital economy”, which provides for the resolution on the widespread use of blockchain technology, which is used in the cryptocurrency. He added that the first decree aimed at the involvement of Belarus in international IT companies, opening of representative offices and the establishment in this country demand technology product.