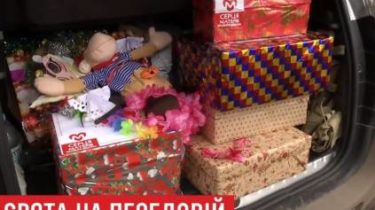 From all over Ukraine to the front send the packages with sweets and gifts, to help soldiers to create a festive mood.

Meanwhile, the soldiers make Christmas trees out of twigs, which are collected after the attacks of militants. Going to spend the night in a close circle for communication, and also – at work: will serve on duty and duty.

Marines before going to battle positions celebrated the New year with a gala ball on Mariupolskiy. On the front the guys twirled across the dance floor with their better halves.

Was videoball and a special tree: the soldiers on the front line preparing for new year holidays

The truce, which again and again declare the parties kept more than a few days. The current separatists are also violated. But on the front lines have long known that it’s important to keep morale and preparing for the New year together with the whole Ukraine. 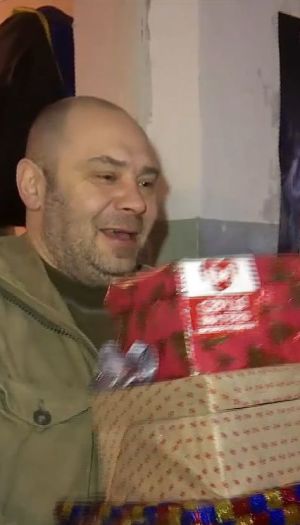