In the Donbas not before the celebrations: militants continue to fire, wounding Ukrainian soldier 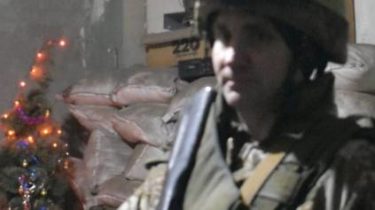 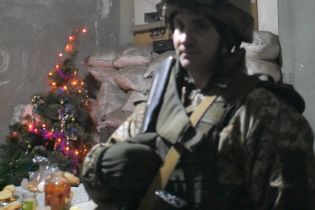 Sunday, December 31, in the area of ATO in the Donbas the militants have carried out seven attacks on positions of the Ukrainian army. During one of them wounded a Ukrainian soldier.

“It was taken to a military hospital and provided with medical care”, – noted in the press center of staff ATO.

On Lugansk the direction fighters used 82-mm mortars, grenade launchers and heavy machine guns near Luhansk, and from small arms fired at the Ukrainian defenders in the area of Stanytsia Luhanska.

In the direction of Donetsk, at night, fighters from small arms and rocket-propelled grenades repeatedly shelled fortifications of the Ukrainian army near Verhnetoretskogo. On the sea of Azov – from mortars of various calibers violated the ceasefire near Gotovogo and Shyrokine. And near the Water – opened fire with rocket-propelled grenades and light infantry weapons.

Earlier it was reported that the military from the front to congratulate the whole of Ukraine with New year and Christmas.