“Poison in a shiny wrapper”: the occupants of the Crimea reacted with fury at new year’s address Poroshenko 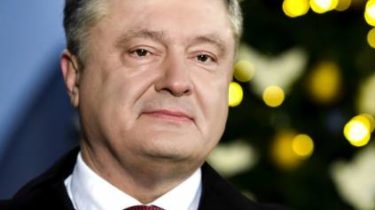 New year address of the President of Ukraine Petro Poroshenko to the Ukrainian citizens angered representatives of the occupation regime in the Crimean autonomy. Review one of the Russian propaganda resources gave the so-called “Deputy” illegitimate “state Duma” Ruslan Balbec.

He said that Poroshenko is trying “good word” to shape the supporters in Crimea and the Donbass. “However, it should be noted that in this situation, after the bombing and sabotage, all of his words are poison in a shiny wrapper. To believe cold-blooded killer of his own people can only be mad, and the Western community”, – said the employee of the illegal occupation regime.

Videonoverosana greetings of the President of Ukraine

Petro Poroshenko called on Ukrainians to be happy for the fellow who recently returned from captivity to his family and friends. He promised that Ukraine will banish from its territory of enemy invaders. The President reminded the Ukrainians about all the achievements and victories of the state in 2017. 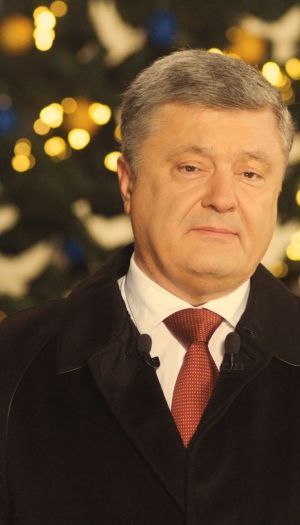 The Balbec expressed the hope that “the Ukrainian people not to despair even in the most difficult situations”, so the new year can make the dream invaders about the political crisis in Ukraine. “And I do not exclude that on that optimistic note, they would drop from his neck poroshenkovsko yoke,” said the occupant of the Ukrainian Peninsula.

“Please awaken in us a genuine desire for understanding and unity.” Poroshenko said about the Day the world

As reported in the new year’s greetings to the Ukrainian people Poroshenko appealed to residents of Crimea and Sevastopol, and along with the occupied territories of Donbass, with the words “brothers and sisters”. The President of Ukraine stressed that the home of these people is Ukraine. “A robber who destroyed our house – the time will come and banish and punish”, – promised the head of state. With the full text of his new year greetings can be found here.