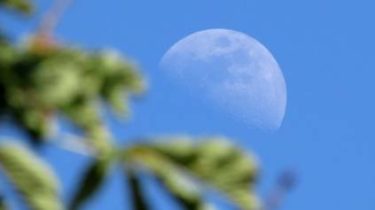 At the end of January, namely on the 31st, the residents of planet Earth can see the unique full Eclipse of the moon. The uniqueness lies in the fact that the Eclipse will be followed by the phase of the second full month of January, which will have blue color on its axis. The last time this phenomenon was available to the Earth more than 150 years ago.

It is reported Space.com.

“The Eclipse will take place in the middle of the night, and the Pacific ocean is facing the moon at that time. Central and East Asia, Indonesia, New Zealand and most of Australia will get a magnificent view of the lunar show in the evening sky. She (the Moon – ed.) will go further to the West, to Western Asia, the Indian subcontinent, the middle East and Eastern Europe”, – stated in the message.

In the United States died, the astronaut who first went into space without insurance

The duration of the total phase of the Eclipse will be 77 minutes. Interestingly, the lower part of the axis of the moon during an Eclipse is much brighter than the top.

The next time the phenomenon of the Eclipse with the blue Moon will only occur in 2028, and then in 2032. The last total Eclipse of the “Blue Month” occurred in 1866.

Spectacular photo of a giant month were published by users from all over the world. This is an astronomical phenomenon when the full moon is approaching Earth at a minimum distance. And although the next celestial show will be visible at the end of January, NASA scientists believe that the first super-month of the year is the best. 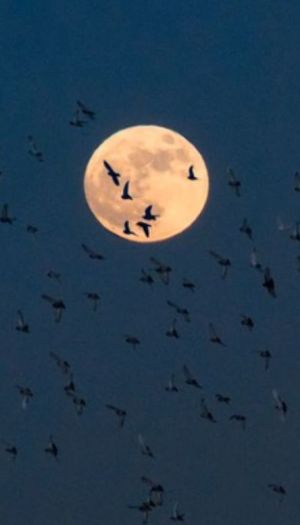