Case “backpacks Avakov”: the court extended the measure of restraint for defendants in 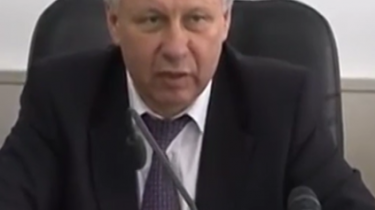 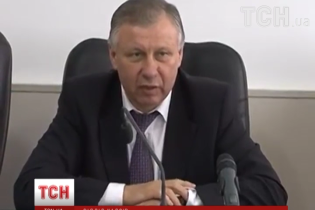 Before the New year, the Solomensky district court of Kyiv has extended for another two months of a preventive measure in the form of personal commitments, the two defendants in the case “backpacks Avakov”.

We are talking about the former Deputy Minister of internal Affairs Sergey Chebotar and the head of the IT company Turboseo Vladimir Litvin. About it, transfer “Ukrainian news” with reference to data of the Specialized anti-corruption Prosecutor’s office.

Before that, the Solomensky district court of Kiev returned the passport of Alexander Avakov, the son of the Minister of internal Affairs Arsen Avakov, and also decided to remove his electronic bracelet. Even earlier withdrew the arrest of the property Avakov Jr.

Recall that in early November, Alexander Avakov was detained by the representatives of NABOO. It was suspected of supplying backpacks for the police at inflated prices. Subsequently, the court released him on personal recognizance of the father-Minister Arsen Avakov with the requirement to surrender all passports to the State migration service. A man wearing an electronic bracelet. And later withdrew the arrest of the property in Kiev and Kharkov, which was imposed after a number of searches. 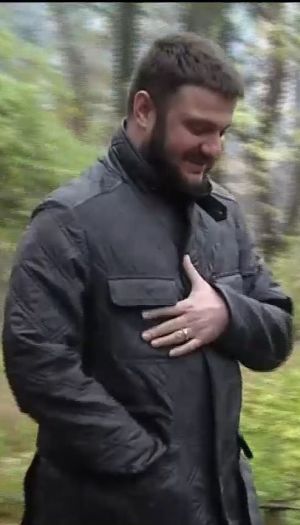