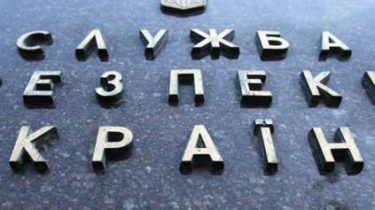 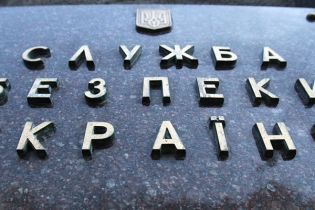 The security service of Ukraine urges Ukrainian citizens not to visit the Russian Federation because of the danger of provocations by the Russian special services.

This is stated in the press service of the SBU.

“The warning of the security Service of Ukraine concerning the danger of stay of Ukrainian citizens on the territory of the Russian Federation confirmed by the numerous documented facts of Russian provocations in the framework of a hybrid war. Russian special services are trying to involve the Ukrainian citizens in illegal activities, artificially creating a compromising situation and uses family ties to lure our compatriots, first of all, participants of the ATO on its territory for organizing such provocations,” – said the Chairman of SBU Vasiliy Gritsak.

It is noted that Russian intelligence agencies “hunt” for Ukrainian citizens on Russian territory, so a trip to Russia now are extremely dangerous.

“In August of 2017 wide public resonance was received revelations SBU cynical provocation of the Russian special services, the purpose of which was staged training with the participation of three citizens of Ukraine – members of the ATO – terrorist attacks on critical infrastructure in Moscow, Kurchatovo, Kursk, Togliatti,” – said in the message.