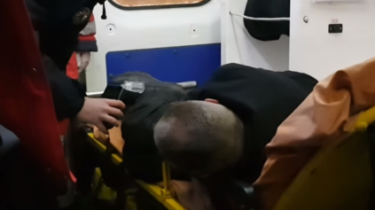 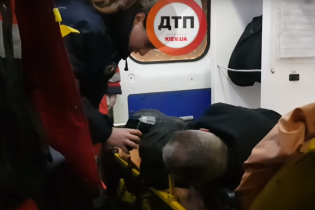 Police have launched an investigation into the accident in Kiev with participation of the judge Dmitry Usatova, who was driving a Ford Mustang.

It is noted that around 22:30 the police received the message about the accident on the street in the Defense of Kiev. On call drove police patrol and investigative team of the police.

“Both drivers received injuries, at the scene, they assisted emergency personnel, and then they were taken to the hospital. In the accident, 39-the summer inhabitant of Kiev region – the driver of “Renault Duster” – was hospitalized with the preliminary diagnosis closed cherepno-a brain trauma, suspicion on a fracture of the cervical spine, and 48-the summer inhabitant of Kiev – the driver of “Ford Mustang” – delivered with closed cherepno-a brain trauma”, – stated in the message.

Spetsprivod dragør with the passage of the survey showed that residents of the capital of 1.52 ppm. In a medical institution where a man called the team of specialists for analysis for alcohol content.

Investigation Department of Kyiv police, the event information included in the Unified register of pre-judicial investigations. Militiamen will establish the mechanism of the accident after the forensic examinations and other investigative actions.

Earlier media reported that the name of the judge, participant accident, Usatov. It was noted that the judge was drinking vodka immediately after the crash.