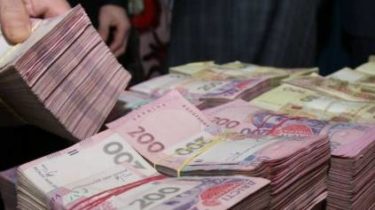 This was announced in the State Treasury service of Ukraine, transfers “Interfax-Ukraine”.