In the Donbass killed the Ukrainian scout 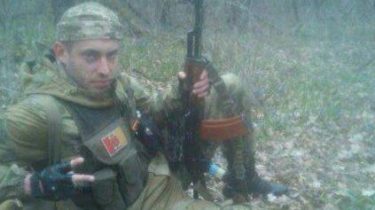 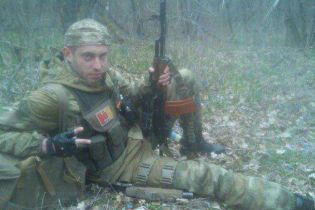 Yesterday, January 3, in the area of ATO killed Ukrainian scout, a resident of the Kodyma district of Odessa region Alexander Chepurko.

About it reports a press-service of the Kodymsky regional state administration.

It is noted that, Chepurko was born in July 1987 in the village of Shershentsi Kodymsky district. In the area of ATO in the Donbas served as a staff Sergeant.

According to the publication “Dumskaya”, Cegerco was a scout in the 28th separate mechanized brigade. The circumstances and causes of his death are still unknown.

Recall that in the first half of the day 3 Jan fighters 5 times violated ceasefire regime at the Donetsk direction. The second half of the past day, starting from 15.30, in the ATO area passed without violations of the ceasefire along the demarcation line of the parties not recorded any attack.