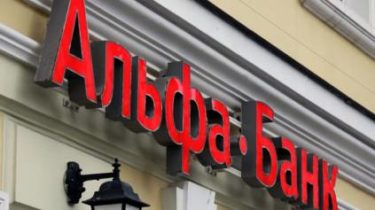 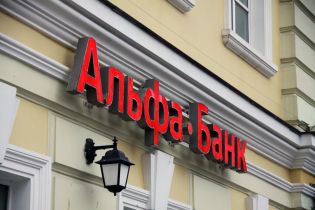 One of the largest commercial banks of Russia, “Alfa-Bank” ceased cooperation with the military-industrial complex of Russia due to sanctions.

This was announced by first Deputy head of the Board of Directors of Bank Oleg Sysuyev, reports “Echo of Moscow”.

However, it is noted that the Bank is by and large not affected. Also, the Bank’s management says that for clients and investors, “Alfa-Bank” this situation will have no negative consequences.

Former Minister of economy of the Russian Federation Andrey Nechaev also noted that in Russia due to sanctions can create a trust Bank for the service of defense enterprises.

It is known that “Alfa-Bank” is one of the largest banks of Russia. It also acts on the territory of Ukraine. Despite the fact that Russian banks in Ukraine have fallen under the sanctions, the owner of “Alfa-Bank” is not planning to leave the market.

A Bank branch has also come under attack from the radicals and protesters.