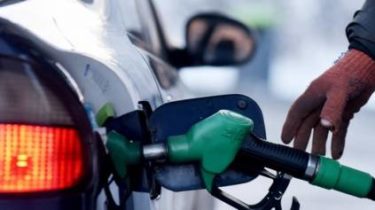 The Director of “Consulting group A-95” Sergey Kuiun notes that despite the rise in gasoline prices, the Ukrainians are buying this type of fuel at pre-crisis levels in 2013.

According to the data for January-November of 2017, the sale of motor fuel increased and reached the level of 2013, said Kuyun in an interview lb.ua. Although average gasoline prices in Ukraine over the past three months rose to 28,48 UAH per liter, and at some gas stations the price has crossed the mark of RS 30.

“I am confident that the government will return to the issue of increasing the excise tax on liquefied natural gas because the car gas uses the same roads that you need to build and repair”, – said Kuyun.

Diesel is mainly used in the industry. Private car owners abandon it in favor of public transport.

Earlier it was reported that the Ukrainians began to buy 16% more cars. The most popular among Russian buyers of Japanese, French and Czech cars.