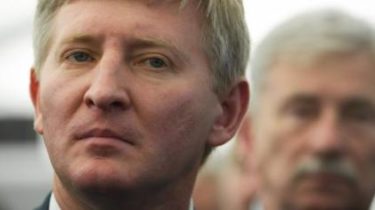 Group of companies SCM businessman Rinat Akhmetov’s appeal against the freezing of assets of 820 million dollars in the case of “Ukrtelecom”, the decision in respect of which recently was adopted by the court of Cyprus.

Thus, SCM group said that the privatization of “Ukrtelecom” had no relationship and the claims against it are unfounded.

Recall that the freezing of assets was the claim of the company Raga Establishment, which is owned by the former Chairman of the Board of “Rodovid Bank” Denis Gorbunenko. Raga sell “Ukrtelecom” Akhmetov in 2013, over 860 million dollars, but the businessman allegedly made only $ 100 million of advance payment and stopped payment. Akhmetov has until January 8 to appeal.