Dog loyalty: the United States animal after the death of the owner did not want to leave the cemetery with the new owners 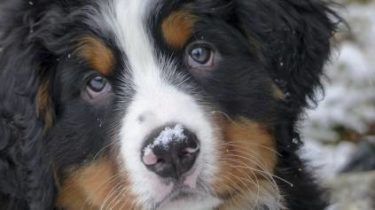 In the US, the dog lost its owner in September last year, but remained faithful to her mistress.

The little dog was bored and didn’t even want to leave the grave of the previous owner with the new owners. Even after calls to go home, the dog still returned to the grave. The animal had to be carried to the cemetery on hand.

The new owners decided to visit the grave of the dead woman to put a Christmas wreath that’s when the dog made a scene, which affects the heart.

In the United States hunting dog shot a hunter

Meanwhile, the Networks are becoming more popular accounts on Instagram and Facebookdedicated to sad dogs waiting for their owners near the shops.