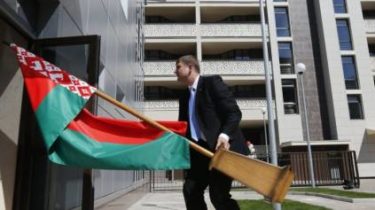 The Council of Ministers of the Republic of Belarus took decision on closing the Consulate General of Belarus in Ukrainian Odessa.

“Close to 23 February 2018 Consulate General of the Republic of Belarus in Odessa (Ukraine)”, – stated in the text of the resolution No. 1 of 4 January 2018, published on the official website of the Belarusian government.

In Belarus at the state level, has supported bitcoin and “mining”

According to the decree, the foreign Ministry of Belarus should take measures to close Consulate General with the financing of the costs of closure within the limit of funds provided for the support of this foreign.

The foreign Ministry of Belarus