Christmas silence. Day in the ATO zone for the first time this year passed without any attacks 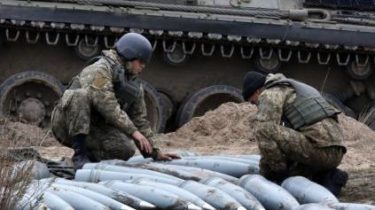 Today, January 7, for the first time in 2018, the year day in the ATO area passed without violations of the cease-fire. This reports the press center of staff ATO.

“As of 18.00 on a big feast of the Nativity of Christ along the line of differentiation of the parties is not fixed any armed provocations”, – stated in the message.

#Topad #Foresnic #Donbas #spokesperson #statement the Construction of the Press center of the ATO headquarters as of 18: 00 January 7, 2018…

Published by the Press center of the ATO headquarters January 7, 2018.

Security officials stressed the need to ensure peace and tranquility of the Christmas season and confirmed their commitment to comply with sustainable ceasefire reached at the meeting of the Trilateral contact group.

“Divisions of Armed Forces of Ukraine in the area of ATO ensure the implementation of all measures to maintain the truce along the line of differentiation of the parties and strictly adhere to the Minsk agreements”, – summed up in the Headquarters.

Earlier it was reported, as the military in the area ATO will be celebrating Christmas. The soldiers at the front, expect aggravation of the situation after the holidays. These relatively quiet days they used to relax and celebrate.

The Christmas truce brought Ukraine another wounded military. The soldiers at the front, expect aggravation of the situation after the holidays. So now these relatively quiet days are used in order to relax and celebrate. The guys are preparing to eat the Christmas pudding and a festive dinner. 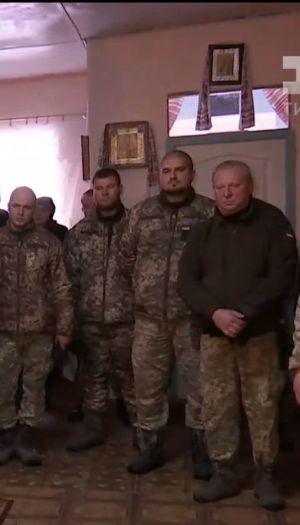