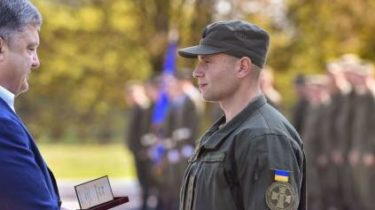 In 2017 to manufacture state awards and memorials in Ukraine spent UAH 20.5 million.

About it report Ukrainian news with reference to the State administration.

The money was made 780 orders, 4,2 thousand breastplates to honorary titles and 350 of the President.

Also the money spent on the production of 71,4 thousand forms of award documents and 7 thousand cases to the awards.