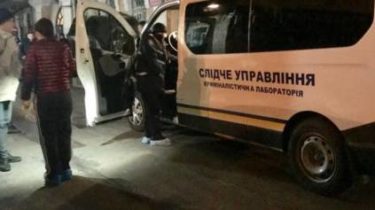 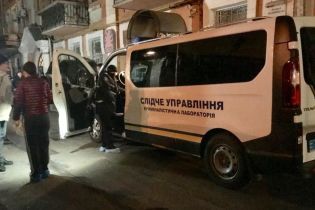 Kiev police ascertain the circumstances of the death of a man found on the street the neighbors in the Podolsk district. About it reports a press-service of the Metropolitan police.

The message about the found body of law enforcers received at about midnight. Police talked to witnesses and eyewitnesses of incident. Now collect all the necessary information, and the body was sent to forensic medical examination, the results of which will establish the cause of death.

Established the identity of the victim is 48-year-old native of Kherson region. The police opened proceedings under article “premeditated murder”.