In the U.S., the lucky winners have scooped the lottery jackpot of 559 million dollars 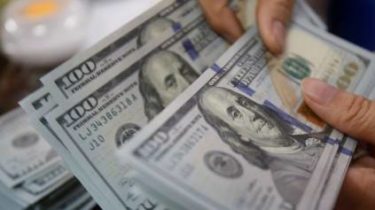 One of the most popular lottery Powerball said that in new Hampshire purchased the winning ticket with a prize of 559 million dollars.

As reported by CNN, lucky ended a run of 20 games without winning the jackpot. However, while not reported exactly where in new Hampshire the ticket was purchased, and it is unknown the name of the winner.

Now the amount of the jackpot will decrease to 40 million. Only yesterday in the other Mega Millions lottery player from Florida has won $ 450 million.

The largest Powerball lottery jackpot stood at $ 1.6 billion and was divided among the three players in January 2016.

In Spain, the volunteer gave the workers of the nursing homes winning lottery ticket for 10 million euros