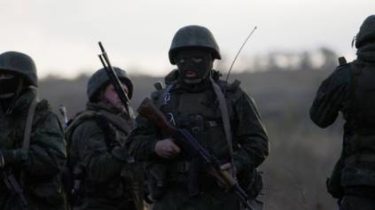 Militants in the Donbas are using the ceasefire to the new firing positions, which are placed within the settlements, writes the press center of staff ATO with reference to the Ukrainian side of the Joint center for control and coordination.

“Militants continue to use ORDA entered December 23, during new year and Christmas holidays the cease-fire for construction and building of old and new firing positions. The construction of these fortifications and the placement of military equipment and weapons is carried out within settlements and in close proximity to houses of peace citizens of Ukraine on the temporarily uncontrolled by the government of the territory of Ukraine”, – stated in the message.

It is noted that in the report of SMM OSCE for January 3, there is information on violations in the Eastern part of the city Kalmiuska (Donetsk region), where new equipment and military facility located near the house. In addition, the process of creating new trenches and ditches recorded at a distance less than 300 meters from the village of kalynove-Borshchuvate (Luhansk region) and around the residential sector S. Styla (Donetsk region).

Recall that the militants systematically violated the truce, which was agreed by the Trilateral contact group on the eve of new year and Christmas holidays. The silence regime was to come into force on the night of December 23 and was supposed to be indefinite. However, the militants survived for only half a day and again took up arms.

Videoroliki in the Donbass ignore the observance of “the Christmas truce”

Although tripartite group allegedly agreed in Minsk that in the night of Saturday, the fire on both sides was to cease, the militants again fired the Armed forces of Ukraine near Luhansk, Avdeyevka and Lebedinsky. Our soldier died. 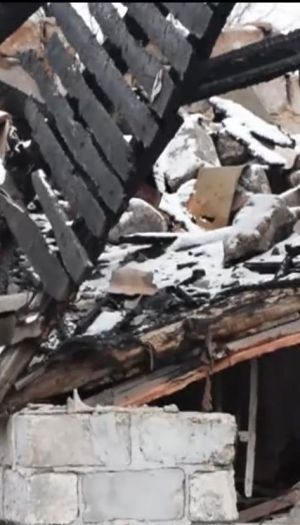