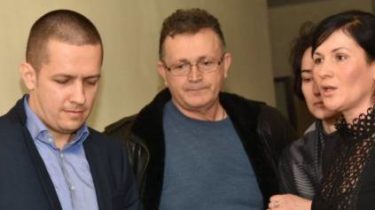 Former”Minister” of the occupied Crimea Peter Michalczewski chose a measure of restraint in form of detention for a period of 1 month.

The detainee “ex-Minister” of the occupied Crimea peacefully lived 3 years in Kiev, after fleeing from the Peninsula

Earlier the staff of SBU detained in Kiev, the first “health Minister” of the annexed Crimea Peter Michalczewski. During a search in his apartment were found a Russian passport and the certificate of the Minister. He is suspected of treason, the sanction of article prescribes 15 years behind bars.

Videosby detained in Kiev, the first health Minister of the annexed Crimea

During a search in the apartment of Peter Michalczewski found a Russian passport and the certificate of the Minister. According to the Concierge, where he lived a separatist, a tenant came from the Crimea three years ago. Worked in one of the capital’s hospitals. 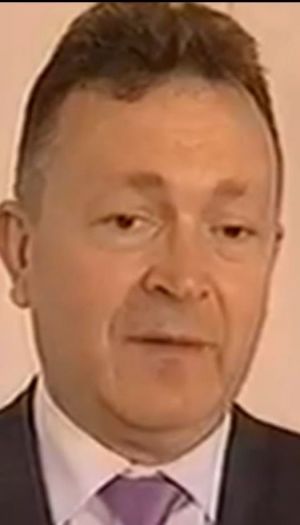