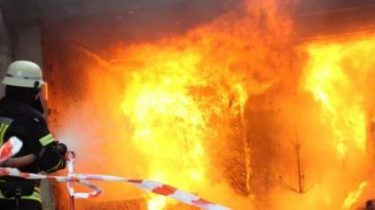 In Kiev yesterday, January 7, in the evening there was a fire in the apartment buildings on the Boulevard Alexei Davydov, killing an elderly woman.

This reports the press center of the State service for emergency situations.

In a terrible fire at the factory near Novosibirsk killed ten people, including foreigners

A fire broke out in one of the apartments on the seventh floor of 9-storey building.

“On a scene there arrived emergency services 16 State of firefighting and rescue part. 21:06 the fire of 10 sq. m was localized, and at 21:26 — eliminated. While extinguishing a fire in one of the rooms of the apartment the rescuers found the deceased body of an elderly woman”, – stated in the message of rescuers.

During emergency situations were involved in four units of basic and special firefighting and rescue equipment, as well as 20 members of personnel of gschs in Kiev.

The cause of the fire is still unknown, but on her finding work.

The tragedy occurred in the village of Kopyshche Olevskii district, about five in the evening. Three-month-old girl and her eight month old brother died. 19-year-old mother left children home alone while he was busy on the farm, dad was at work. The woman said, would visit the children every fifteen minutes. And the last time the house was to go could not, it was full of smoke. 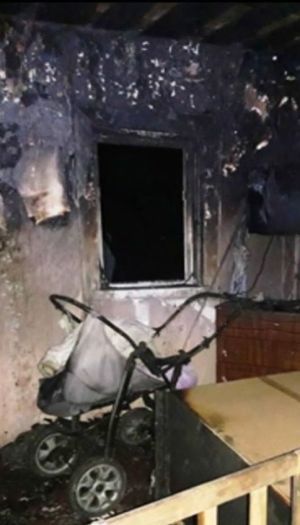 We will remind, in the village of Kopyshche Olevsky district, Zhytomyr region in a fire killed children – eight month old boy and three-month-old girl.