On Christmas day in the area ATO killed a soldier from Transcarpathia. 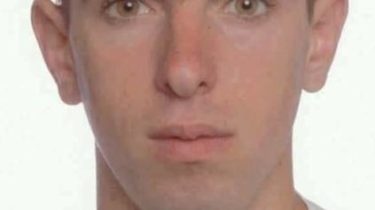 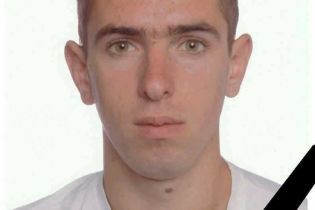 January 7, on Christmas day in the area of antiterrorist operations killed a soldier Vasiliy grin.

About this in Facebook said the leader of the nationalist movement “Carpathian Sich” Taras Deyak.

According to him, the soldier died from a gunshot wound.

Vasily Gryn was born in the village Batrad ‘ beregovskogo district, Transcarpathian region. On 1 January he celebrated his 21st birthday.

Recall that in the summary of the press center ATO as at 18:00 were reported. on 7 January, for the first time in 2018, the year, day in the ATO area passed without violations of the cease-fire.

Videogroove truce: a Ukrainian serviceman was killed and three others injured

Losses on the Eastern front. There is one Ukrainian serviceman was killed and three others injured, two others received a combat injury. It is reported by the ATO headquarters. Despite the announced five days ago the truce, militants from mortars and machine guns firing on Ukrainian military positions. Hot last day was in the direction of Lugansk. 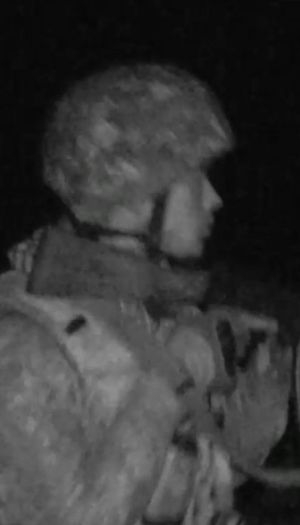 Facebook/Taras Deyak – the Leader of the Nationalist movement “Carpathian Sich”