In Kiev, the Russian cultural centre were doused with red paint and wrote “Death to Russia” 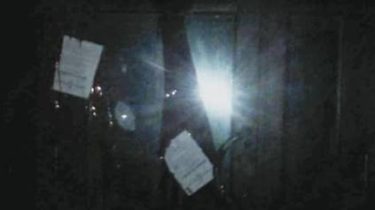 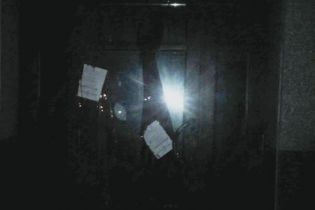 On the night of January 7, in Kiev, poured red paint on Russian centre of science and culture.

This is reported by activists of the public initiative “Black Board”, which has claimed responsibility for the attack.

“This is the official government structure of Russia, which is a front for the enemy Ukraine propaganda, regularly organizes trips to the aggressor state and is campaigning here for the “Russian world””, – stated in the message.

Activists filled the entrance with red paint, inscribed “Death to Russia” and scattered leaflets explaining their actions. In particular, the “Black Committee” States that will not allow the existence in Ukraine of any Russian propaganda organizations.

We will remind, people’s deputies asked the SBU to provide information regarding facts of destructive and anti-Ukrainian activities of Russian cultural centers. Member of “block of Petro Poroshenko” Irina Friz said that this is due to the information about the closing of Ukrainian cultural center in Moscow and the desire of the Russian Federation assigned the Ukrainian state property.