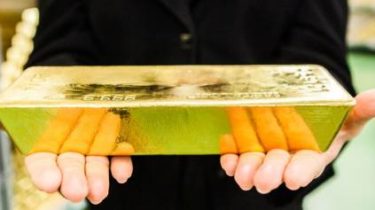 As of 1 January , the international reserves of the National Bank of Ukraine amounted to 18 billion 808 million 450 thousand US dollars in equivalent. This is 21% more than at the beginning of 2017.

The reserves increased mainly due to the receipt of funding from the International monetary Fund at around $ 1 billion, and the purchase by the national Bank on the background of favorable situation in the foreign exchange market us $ 1.3 billion while foreign exchange interventions.

At the same time, the regulator notes that “the level of international reserves of Ukraine at the end of 2017 exceeded the forecast of the National Bank (18.6 billion US dollars equivalent, in accordance with the Inflation report for October-2017), despite a slight decrease in December by 0.5%”.

As of 1 January 2018 the volume of international reserves cover at 3.6 months of future imports is sufficient to meet the liabilities and current operations of the government and the NBU.