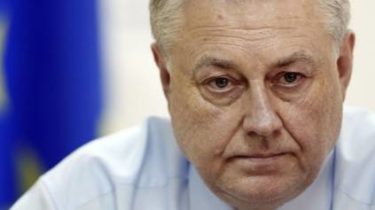 The UN security Council was ready to begin work on the mandate of peacekeeping operation in Donbas, but Russia has rejected almost all the important provisions.

This was stated by the permanent representative of Ukraine to the United Nations Volodymyr Yelchenko in an interview with “European truth”.

“The Council was really ready to start working on a mandate for a peacekeeping operation but Russia has rejected almost all the important provisions and returned to his idea of the strange operations where UN peacekeepers would protect the OSCE observers,” – said the diplomat.

He added that Russia exclude the possibility that peacekeepers should stand on the state border between Ukraine and Russia.

“This is a “red line” that no one will never move. So I think that in the near future progress in this matter will not. Yes, there was a chance, but Russia it is not used or not given the opportunity to use it,”- said Yelchenko.

In his opinion, Russia initially did not want the UN peacekeeping operation on the territory of Donbass.

“I think it was just a game…They need to either save a situation that is now, or the so-called “peacekeeping” operation in Russian conditions, which would freeze the conflict for decades. Because we would get such a peacekeeping operation, which then would not know what to do and how to bring it out”, he said. 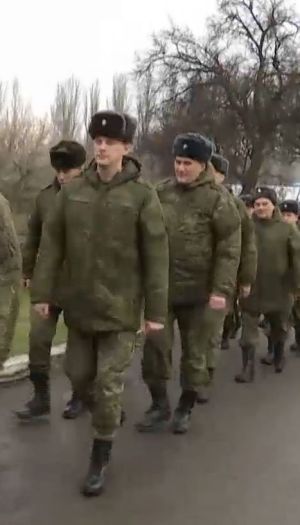