The dollar will remain stable, and the Euro will fall in price in the course of the national Bank on January 10. Infographics 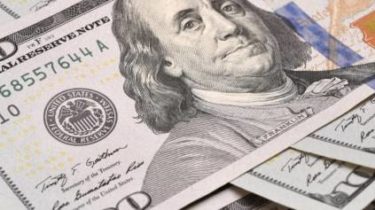 The national Bank of Ukraine set the official exchange rates for Wednesday, January 10.