A terrible murder in Kiev: in the forest found scattered dismembered human remains 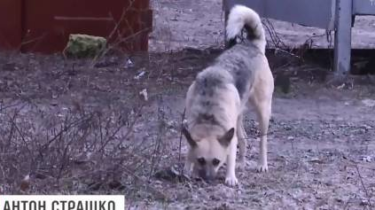 In the woods on the outskirts of the capital found a dismembered body. The offender is so disfigured remains that at first glance it was impossible to determine even the sex of the victim, says the story TSN.19:30.

The residents of the surrounding area say that on their street a few days had dozens of law enforcement officers. They inspected every piece, have been questioning people, showing scary pictures, and now people are afraid to walk in the dark down the street. The police called the owner of the dog, when his dog found a human hand. Upon further inspection of the law enforcement authorities have already found other parts of the human body at a considerable distance from each other. They were wrapped in construction bags and covered with earth.

In Poltava, the court sentenced a woman who dismembered his mother and scattered the body parts around the city

Found the skin with a tattoo took the photo, but figure no one has yet identified. According to rumors, the murder was committed before the New year, and on the victim’s hands found the tattoo with the image of a cat and a cross. None of the locals have you seen anything suspicious, and the police not comment on the situation because it is not in the interests of the investigation.

Video settings the woods on the outskirts of the capital, he found dismembered body

Body found in Darnytskyi district of Kiev. The offender is so disfigured remains that at first glance it was impossible to determine even the sex of the victim. The police tried to find out details about the dead over the skin areas with tattoos. 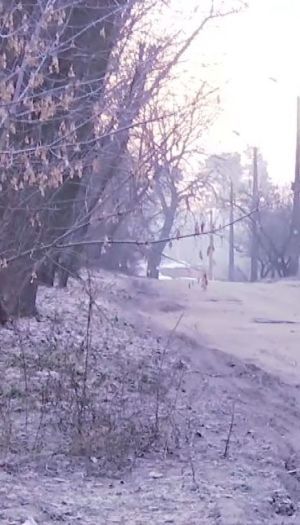