In the center of Kiev has earned free Wi-Fi 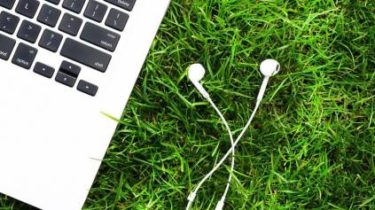 In the capital launched a free Wi-Fi, the TV channel “112 Ukraine”.

There is now free Internet access is possible at Andrew’s descent, Kontraktovaya, Michael, Sophia, Postal areas and in Shevchenko Park.

Free Wi-Fi in schools and electronic queues in clinics. The Cabinet of Ministers “takes the course” innovation

The correspondent of the TV channel visited all these locations, where he tried to poluchitsya to the Internet. According to her, the difficulty arose only at the Postal square, which generally failed to establish a relationship and contract where there are certain difficulties. In all other places, the Internet works fine.

At the same time, the city authorities noted that access to Wi-Fi does not require passwords, and use the Internet it will be possible also at the end of the holidays.

Meanwhile, the Kyiv metro was named the most popular station in 2017.