The creation of district courts jeopardizes the case of Yanukovych – GPU 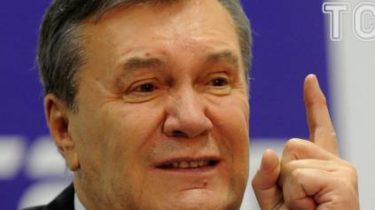 Instead of them to create 74 district courts. In particular, in Kiev – to eliminate the 10 district and form 6 of the district courts. This was announced by the High Council of justice, having considered the draft decree of the President. 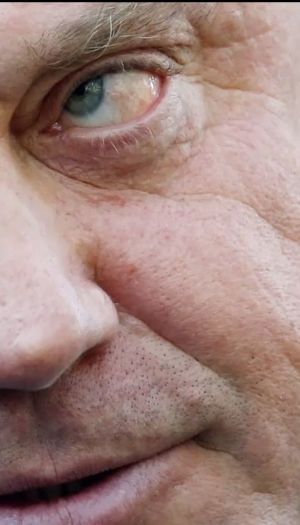 “We Express our concern about the results of creating the district courts. Remain an open issue regarding the Yanukovych as in connection with the establishment of the County court there is a probability that all the materials will listen again,” he said.

ENIN added that the Prosecutor General’s office cannot prevent all the resonant cases are heard again.

Recall, December 29, 2017 the President of Ukraine Petro Poroshenko has signed decrees on the elimination and creation of local courts in Ukraine. In the framework of the strategy for judicial reform, approved by decree, as well as to fulfill the requirements of the law “On judicial system and status of judges”, before the signing of the proposed decrees on the reorganization of the justice system, in particular the elimination, creation, the reorganization of certain courts. Will be created by the District economic courts instead of the courts in the districts will also have district courts.