Two Ukrainian soldiers were wounded in the Donbas. A day in the area ATO 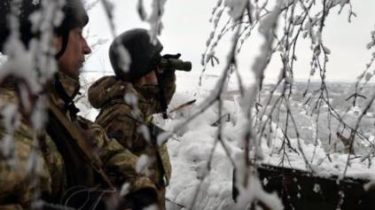 As a result of shelling in the Donbass was killed no one Ukrainian soldier, however two were injured.

At the Luhansk direction militants used infantry weapons in the area of Svetlodarsk arc. First from manual anti-tank grenade launchers were firing in the area of Lugansk, and later, with small arms – around May.

Posted by the Press center of staff ATO on Tuesday, January 9, 2018

On Donetsk the direction they violated the truce on the sea of Azov: fired from small arms, heavy machine guns and fired eight mortar caliber 82 mm at reference points near Pavlopol.

In General, over the past day, recorded three attacks of ATO forces with militants. Ukrainian military fire in response did not open.

If the night passed quietly, the day the mercenaries opened fire, even with a – 120 caliber. The night before the mines lay on the arc Svetlodarsk. Mode silence the enemy used for powerful fortifications. 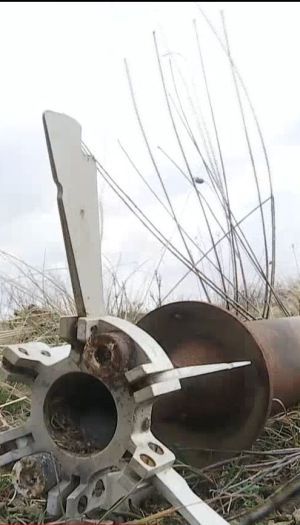 Earlier in the Joint center for control and coordination reported that terrorists use the truce to the new firing positions, which are placed within the settlements.