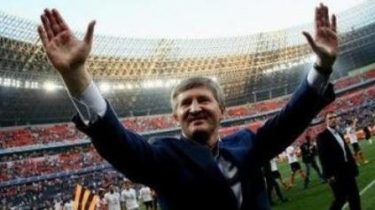 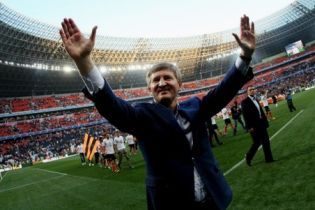 Ukrainian oligarch Rinat Akhmetov, whose assets were frozen in the Netherlands, climbed 46 positions in the top 500 richest people in the world, which amounted to Bloomberg.

According to the rating, 393 Akhmetov takes place in the world billionaires list (he was previously 439). His condition has increased from 4.38 billion to 4.98 billion dollars.

The richest man the world recognized as the founder and owner of Amazon Jeff Bezos – his fortune is estimated at 106 billion dollars. The former leader of billionaires list bill gates is now in second place with 93.3 billion us dollars.

Note that Rinat Akhmetov is the only Ukrainian in the ranking.

We will remind, the Nicosia district court on 27 December took the decision to freeze the assets of businessman Rinat Akhmetov in the amount of 820 million dollars in the case of “Ukrtelecom”. The freezing of assets was the claim of the company Raga Establishment, which is owned by the former Chairman of the Board of “Rodovid Bank” Denis Gorbunenko. Raga sell “Ukrtelecom” Akhmetov in 2013, over 860 million dollars, but the businessman allegedly made only $ 100 million of advance payment and stopped payment.

SKM company has filed an appeal against the decision of the district court of Nicosia for the freezing of assets of its owner Akhmetov.