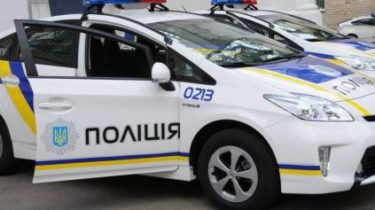 In Kharkiv the driver of “BMW” after stopping by a police patrol brought the “right” to name the former President of Ukraine Viktor Yanukovych.

Curious about the event on his page in Facebook wrote the employee of the patrol police Liang Teremkova.

In the “document” was a photo of Yanukovych and stated that it is valid until the year 3000.

“He returned Kharkiv patrol stopped a BMW, the driver claims that he is legitimate! In General, the fun the boys shift started,” wrote Liang Teremkova.

“Presented realistically, but with a smile on her face. The joke patrol!”, she added in comments to the post.