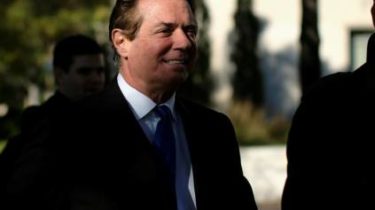 In the lawsuit, in particular, Deripaska claims that he invested $ 18.9 million to the Ukrainian company, which provided cable television services. And Manafort and his ex-assistant Year gates used these investments as “their own piggy banks”, “moving money back and forth”, although the reason was not. The lawsuit was filed by the company Surf Horizon Ltd, according to Bloomberg.

The scandalous relationship with the Russian Federation: Manafort was released from house arrest

Charges Deripaska’s partly to do with another court case against Manafort. He is accused of money laundering.

We will remind, the former PR man Yanukovych and former head of the electoral headquarters of the trump charged with 12 charges. The main conspiracy against the United States, money laundering, tax evasion and false statements. Manafort could face up to 80 years in prison.

Also in mass media there was information that Manafort allegedly promoted the interests of Putin in the United States. In particular, it is alleged was made by Deripaska. He Deripaska almost obscenely commented when Manafort. 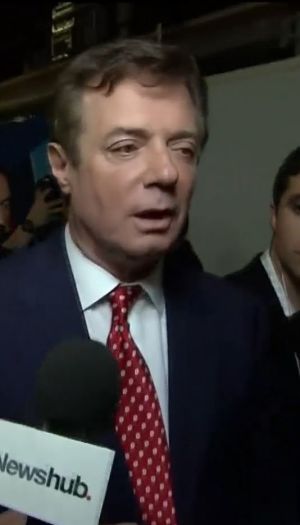